Since 2020, Vietnam Art Archive (ViAA) has been initiated and executed by Heritage Space to this moment. The executive team members are: 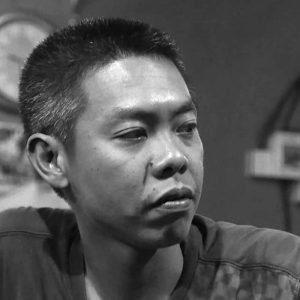 Nguyễn Anh Tuấn graduated from the Hanoi College of Fine Arts with a major in Theory & History of Arts in 2002. Tuan has worked as art researcher at the Hanoi Institute of Art (2002-2015), manager of Muong AIR, the artist-in-residency program of Muong Studio (2012-2016) and country director of Indochina Arts Partnership (2016-2019). Since 2016, he has been appointed as the Artistic director of Heritage Space and responsible for all art & cultural programs, events and projects of the organization. Tuan is also a member of Mekong Cultural Hubs – the network of cultural sectors in Mekong Delta countries since 2018, member of the Cultural Creative Hubs project (2018 – 2021) implemented by British Council Vietnam and VICAS, co-sponsored by British Council and European Union, co-founder of Vietnam Creative Hubs Initiative (ViCHI) since 2019, member of Vietnam Design Week since 2020 and member of A Liable Hanoi – a network of sustainable living space development for Hanoi city. Nguyễn Anh Tuấn is responsible as the Director of ViAA. 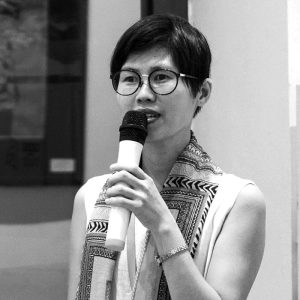 Quyên had backgrounds in Journalism and Communication, and Painting. She is currently studying the International Master of the Arts Program in Cultural and Creative Industries (IMCCI) at Taipei National University of the Arts. She has been working as a program manager at Heritage Space since 2018. From December 2020 Quyên has worked as Communication Officer at Mekong Cultural Hub – an initiative which offers personal and professional development opportunities for creative cultural practitioners in Cambodia, Laos, Vietnam, Myanmar, Thailand and Taiwan. She also works as an independent writer, translator in the field of art and culture. Quyên is responsible as the Data Manager of ViAA. 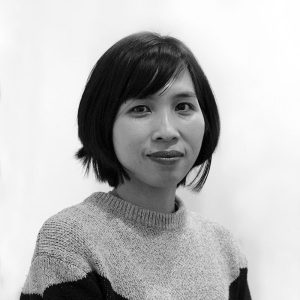 Cao Thien Thanh graduated from the Vietnam University of Agriculture, with a major in Environmental Science. She has been working at Heritage Space as an Administrative manager from 4/2017 to 3/2018 and Program coordinator from 11/2018 to current. She has participated in several art programs and projects in the organization as a manager and coordinator, and also being a member of Heritage Space participating in the Cultural Creative Hubs project (2018 – 2021) implemented by British Council Vietnam and VICAS, co-sponsored by British Council and European Union. Thanh is responsible as the Data Collector of ViAA. 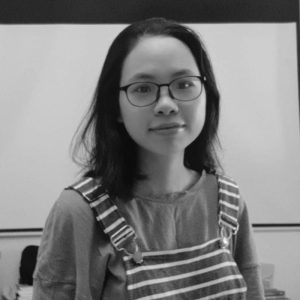 Linh San earned a bachelor’s degree in Literature from Hanoi National University of Education and now works in several art spaces in Hanoi. In addition to her organizational work, she is also a self-taught artist. Linh San’s works span poetry, moving images and ceramics. She is responsible as the Data Collector of ViAA. 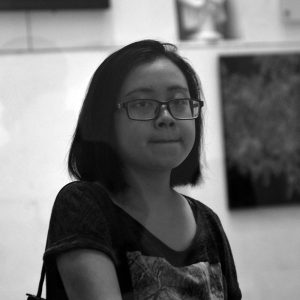 Vũ Ngọc Anh graduated from the Finance & Banking major at Thang Long University in 2013. Since 2019 until present, she has been working as an Administrative manager at Heritage Space. She was also involved in coordinating several art events and projects such as Month of Arts Practice/MAP, Pure Gold, and being administrator of ViAA.